Court Reporting is a Tough Job.

We just write at 300 words per minute, pull all-nighters to get a transcript out, and deal with difficult people on a daily basis.

It’s such a low profile job. Why would anybody choose stenography as a career?

Amazingly, for a few famous people, court reporting was their first profession. Before they kept the world entertained, they kept the record.

There’s even several people who couldn’t make the cut in court reporting school and settled for a lesser job.

Enjoy my list of the world’s most famous stenographers and court reporting students.

Before They Were Famous…

I was a freelance reporter for about 11 years, and I’ve been a captioner for one year now. I was kind of feeling stuck in a rut the other day about what to write about, so I thought I’d poke around into the history of court reporting for some inspiration.

Imagine my surprise when I learned there were actually a few working reporters who went on to become household names. A few more aspiring reporters actually dropped out of school to pursue bigger and better things.

Knowing what we know about them now, it’s almost impossible to consider any of these individuals sitting ready with steno machines and asking a witness “do you solemnly swear…”


Harvey Keitel: He traded a cool court reporting job for an entire life in the spotlight. What’s up with that? 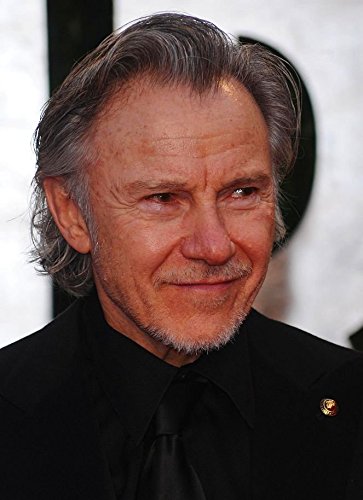 Before he was driving Jodie Foster around in Taxi Driver or hunting down Nicholas Cage like a dog in the National Treasure movies, Harvey Keitel was earning his living as a court reporter.

Born to immigrant parents in 1939 in Brooklyn, New York, Harvey had a pretty average upbringing. He had an independent streak, though, and at age 16 he joined the Marines and ended up in Lebanon.

After participating in Operation Blue Bat, he decided that military life wasn’t quite his thing. He came back to the States and began court reporting school.

He found stenography came easily to him and he quickly graduated. Mr. Keitel worked as a court reporter in New York for several years before his restless nature struck again.

Harvey had been bitten by the acting bug. He attended the Herbert Berghof Studio by night so he could pursue his dream. It wasn’t long until he found himself in a few off Broadway plays.

Eventually in 1967, he auditioned for Martin Scorsese and landed his first role as JR in Who’s that Knocking at My Door? It turned out to be the role that would launch what’s been a nearly 50 year career in Hollywood.

A Fraction of Harvey Keitel’s Filmography:

Phil Spector: Someone who would have been better off sticking with court reporting in the long run… 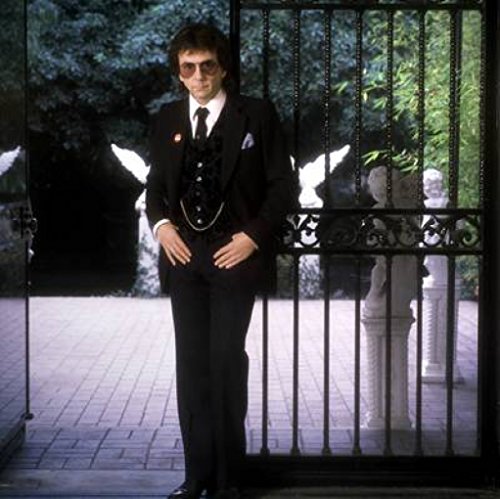 Looking at Harvey Philip Spector (is it a thing with court reporters named Harvey?) you wouldn’t think court reporting would be in his past. Well, his distant past anyway.

At the tender age of 19, Phil formed a group called The Teddy Bears and released To Know Him is to Love Him.

It was an instant hit and stayed in the Top Ten for 11 weeks. But as usually is the case with gravity and popularity, what goes up must come down. Things dried up and Phil Spector was left with no job.

He’d always had an interest in every aspect of law, and Phil decided to become a court reporter. He enrolled in Bryan Stenotype School and quickly finished his studies and became a full-fledged stenographer.

It wasn’t long before his first love, music, called him back to the recording studio. This time he was behind the scenes as a songwriter and record producer.

At last he’d found his true calling, and Phil Spector kissed court reporting goodbye and said hello to being a giant in the music industry.

In an ironic twist of fate, Phil Spector did return to the courtroom. In 2007, he stood on trial for the murder of his girlfriend, Lana Clarkson. After his first trial ended in mistrial, he was retried and eventually was convicted of first degree murder.

Should he have made court reporting his life’s career, or was it better for him to have had fame and fortune for 40 years only to end up in prison in the end?

Charles Dickens: He kept the record with a quill instead of a machine, but court reporting was a still a tough job back in 1828. 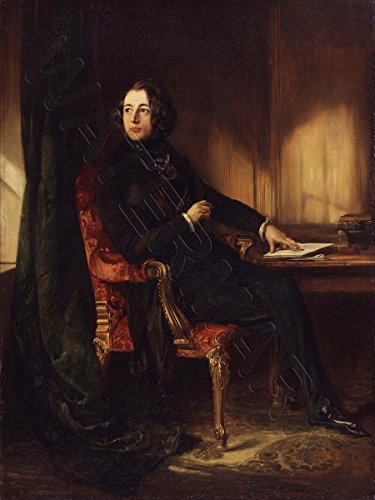 Charles Dickens is probably the first and most famous freelance court reporter.

He began his short-lived reporting career at Doctor’s Commons before moving on to The Old Bailey. For four years, he reported trials for murders, robberies, assaults, debtors’ cases, and civil suits.

You know, typical things a court reporter sits through on a daily basis.

Charles Dickens saw firsthand how the legal system worked against the lower classes in Victorian London, and he was not too pleased about it. Dickens was a writer at heart, though, and he used this time in court as inspiration for what would become some of his most popular novels.

As a former court reporter, he became intimately acquainted with the inner workings of the bureaucracy of the English legal system. He used this background to give his readers a vivid and realistic legal backdrop in books such as Bleak House and Nicholas Nickleby.

Celebrities Who Were Court Reporting Students

For those of you who’ve never been, court reporting school is tough. I’m not just talking difficult, it’s like being in a Marine boot camp for two to five years.

Students are basically learning how to play the piano and a new language at the same time while having an instructor dictate to them in English at speeds that seem crazy fast.

Most students drop like flies within the first year or so. Only the toughest actually make it to graduation, so it’s not surprising that these two celebrities didn’t make it through.

That’s not to say they’re failures, because writing on a steno machine isn’t something that everyone’s cut out to do.

I like to think these actresses found their true calling instead. 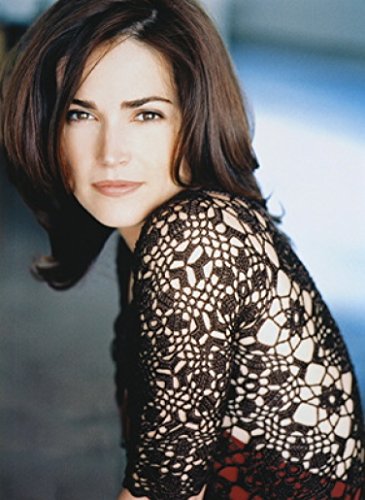 “If I weren’t an actress, I had planned on being a court reporter” Kim told the Sun Sentinel in 1992.

In actuality, she did briefly attend court reporting school while she was struggling to find herself as an actress.

Eventually shows like NYPD Blue and CSI: Miami landed in her lap, and she became one of court reporting’s famous dropouts.

I think it was a good call, otherwise we would have never known her motherly character, Claudia, in Army Wives. 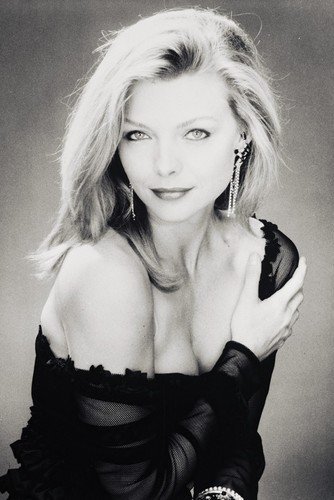 I really can’t say that I blame Michelle Pfeiffer for dropping out of court reporting school. Think of the beauty and acting talent that would have been wasted on just attorneys and judges.

Not that they would have minded.

She should have known from the beginning that she was destined for better things. While still a teenager, she won the titles of Miss Orange County and Miss Los Angeles.

After high school, she had hopes of becoming a court reporter, but stayed in school all of three months.

She dropped court reporting school for acting school, and it wasn’t long until she made her debut on Fantasy Island.

Just When You Think You Have Everything Planned…

Life is a funny thing. These people’s stories show you that even if you think you’ve got your future all planned out, fate can have a funny way of stepping in and saying “you thought!”

So even if you’re a stenographer like me, or you’re on another career path, fate could have another plan for us and we may not be in our same profession five, ten or 20 years from now.

So, who knows, maybe it will be my name up in lights one day?

I think I’m going to go work on my acceptance speech now, just in case.