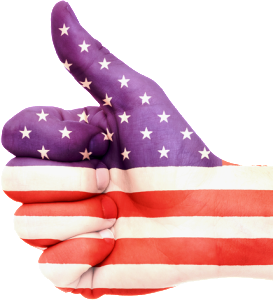 Yeah, I know it’s been forever since you’ve heard from me, but summer just kicked me in the rear. I had an evening schedule, and that kind of put my personal schedule out of kilter. But I’m back to morning shows now and I love it. Now in the evenings I can sit in front of the couch and veg out in front of the TV like everybody else.

Over the summer, I think I’ve become an expert on the 2016 election. I can tell you what dirt they’ve dug up on Hilary, why they think Donald Trump is still in, and who’s leading in the latest Quinnipiac Poll, CNN/ORC Poll, or any other poll they care to cite. Seriously, who do you know that can name every person running for the 2016 presidential election? This girl!

In captioning I’ve learned briefs are my friends. A news story can clock in upwards of 260 WPM or higher. When they’re throwing names at me, I need all the help I can get. Thus, I was forced to come up with a lot of political briefs. They’ve saved my fingers (and my rear) too many times to count.

I know there’s about 50 more people running for president, but they’re low level as far as the media radar goes. They’re rarely mentioned, so I just write them out when they come up. But if someone suddenly breaks out and rockets to the top, I’m sure I’ll come up with one and I will share it with you 🙂

There you have it, the state of American politics as it relates to steno. 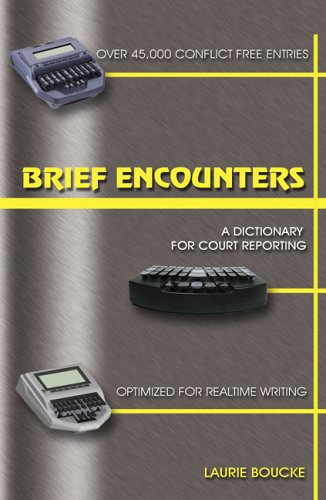 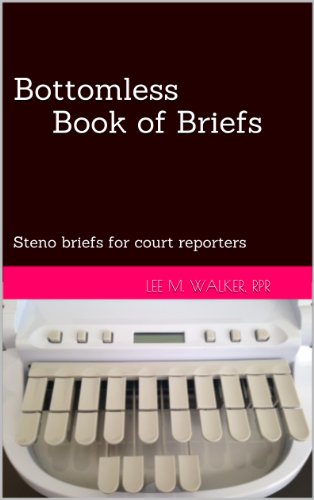 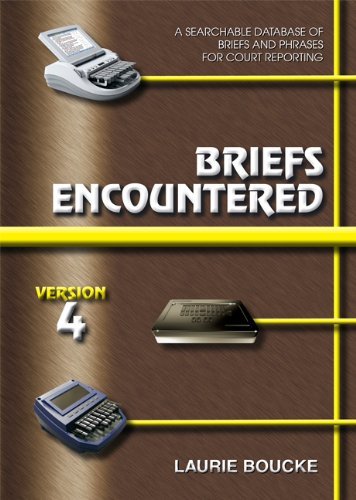 Briefs Encountered: A Searchable Database of Briefs And Phrases for Court Reporting [CD-ROM] 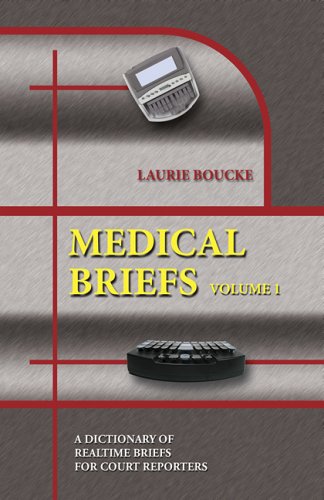